In a scrappy first half both Bonnyrigg and Manly failed to make the most of their limited chances. With bitterly cold conditions helped along by an icy wind the home team were able to go into the sheds at half time with parity.

Bonnyrigg would be rueing their wastefulness more than Manly though as Aaron Peterson’s penalty was saved in the 28th minute. Peterson had done the hard work in winning the penalty himself but unfortunately couldn’t beat the outstretched right arm of Dylan Mitchell.

Later Manly’s Dejan Pandurevic blazed his volley over the top after some clever lead up play from Gallagher in midfield led to a well weighted cross from Parkhouse.

As the half came to a close Miller reeled off a shot for Bonnyrigg from just inside the box, only for goalkeeper Mitchell to thwart it.

Early in the second half there were encouraging signs for the home team, as they made a number of forays into the Manly box. Soon Bonnyrigg would make it count. A free kick from the edge of the box was brilliantly headed home by defender Michael Robinson. Robinson met the ball as it floated in from behind him, the kind of header that even Alan Shearer would have been proud of.

On the hour mark Bonnyrigg stalwart Robbie Younis came on for young Martin Lo. But in the 67th minute Asmir Kadric capitalised on a mix up by Manly defenders Lobb and Cansdell Sherriff. Kadric pounced on a loose ball and smashed home off his right foot from an acute angle. The goal nearly brought the house down as the few hearty souls that braved the icy weather could taste their reward.

Younis’s injection began to pay dividends with the target man holding the ball up and ensuring Bonnyrigg’s momentum. Before Kadric was replaced he had another chance with a volleyed shot flying inches over the bar.

The cherry on the FFA Cup cake came in the 90th minute though when Younis was able to find space approaching the box and ram home a shot off his left foot. The curling low shot sent the western Sydney NPL club into the FFA Cup Round of 16 with more momentum. The win left many wondering where this kind of commitment had been throughout the NPL season, but nevertheless, Bonnyrigg’s season now has significance.

Bonnyrigg will learn their opponent next week in a live draw after the final 4 matches of the Round of 32 on FoxSports. 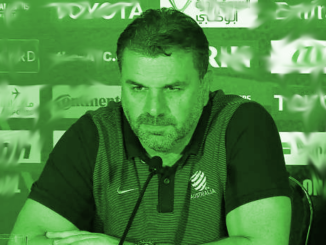 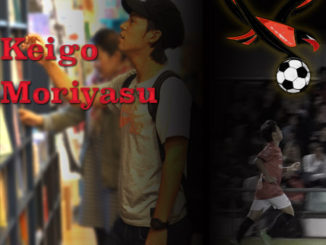