After a dreadful start to the season Yokohama F Marinos have turned the tide. The Tri Colours downed high flying Hiroshima 3-1 at Hiroshima Big Arch Stadium. From a 1-nil deficit after 6 minutes the boys from Yokohama were able to take the three points and re-install faith in their under-fire manager Yasuhiro Higuchi.

The match was barely underway when Hiroshima’s midfielder Aoyama launched a shot from inside his own half. Successfully lobbing the keeper from over 60 metres, the ball did not bounce until finding it’s way into the back of the Yokohama net. Hiroshima were also denied a second goal before Brazilian Marquinos headed home a Yuji Ono cross. Marquinos was appearing in only his third game for F Marinos this season and the upsurge in form form the club has coincided with the Brazilian’s appearance on the teamsheet.

In the 79th minute a goalkeeping blunder allowed Yokohama to go ahead. 22 year old Manabu Saito appearing for the ninth time picked up the scraps from a mishandled header. The youngster had picked up a yellow card just 12 minutes earlier. Finally, defender Tomisawa headed home a Shunsuke Nakamura cross to put a stamp on the result.

The fourth win in a row puts the Tri Colours on 16 points. It’s hard to believe that they sat second last on 4 points after seven rounds. After the disappointment of missing out on ACL spots last year the team are now in a position to challenge once again. They currently sit just 3 points adrift of third place which guarantees a place in Asia. 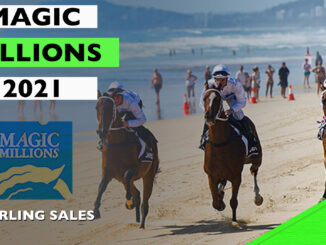 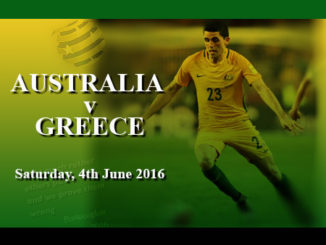