At 36 years of age most pro footballers are kicking their feet up but not Lee Dong-Gook. When Jeonbuk waltzed home with the K-League title last year Lee was the club’s top scorer.

Starting out at another K-League glamour club Pohang Steelers, Lee Dong-Gook had a short loan spell in Germany before the mandatory military service which confined him to the K-League’s unique army team Gwangju Sangmu. In 2006 he left Pohang for Middlesborough but enjoyed limited success.

When returning to Korea, Lee first joined Seongnam, but in 2009 he found his home at Jeonbuk and has enjoyed minimum 12 goal hauls since. His 9 goals in the 2011 ACL propelled Jeonbuk all the way to the continental final.

Once touted the ‘lazy genius’ by fans after national team manager Guus Hiddink omitted him from his 2002 World Cup squad, Lee Dong-Gook is proving to be a never-ending source of goals for his club. 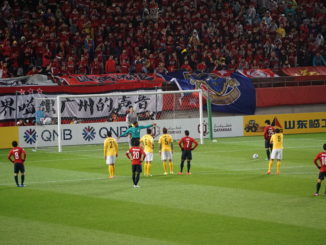 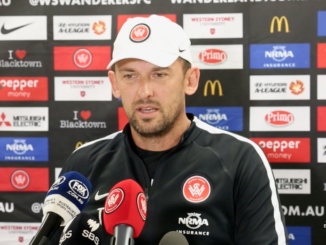 3 Comments on TEN OF THE BEST: LEE DONG-GOOK