Although SIPG did well in importing new players like Elkeson from Guangzhou Evergrande at a price of 18m Euro, the gap between the starting XI and the bench players is not narrow.

On day one of the Chinese Super League SIPG looked lethargic with some players non plussed by the 06:30pm kick off. Henan Jianye were able to shock their big spending opponents, though 5th in last year’s CSL, Henan may have had more weapons than SIPG expected. As well as an array of imports including, a Swede, a Mexican, a Brazilian and a Filipino, Aussie Ryan McGowan has chosen Henan Jianye as his new home. McGowan had been in Scotland after leaving Shandong Luneng in 2014.

For Shanghai SIPG fans many of the local experts pointed out that the biggest problem is SIPG may be lacking depth and the faces still need time to gel.

Manager Sven Goran Eriksson said Henan were amore energetic and played a better game. Asked if the low quality pitch affected SIPG, the manager said both sides had to play on it.

Eriksson waved off questions about his squad’s condition (ACL & CSL matches within 3-4 days), instead praising his players for their good performance in the 2nd half. Eriksson finished by saying he believed his team would be in their best condition soon and will have a strong preparation for the coming Shanghai Derby this Friday.

Meanwhile, the Shanghai SIPG administration has looked to scotch rumours of a race for Wayne Rooney’s signature. Despite denying any contact with the England international at current the spokesman failed to rebuff a summer coup. 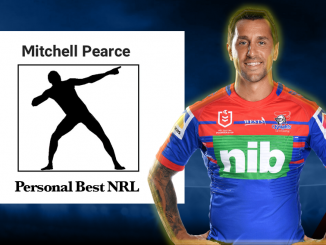