APIA Leichhardt’s Japanese import Tasuku Sekiya has enjoyed a stellar season with the Sydney club. The forward scored 7 goals in the regular season as Leichhardt went on to take the PS4 NPLNSW Premiership, and had a chance to shine on the national stage in the FFA Cup. At this stage though Sekiya is uncertain of where he’ll be playing next year.

Sekiya was originally from Kanagawa prefecture in Japan, but he spent his university soccer years at Aoyama Gakuin closer to Tokyo. After missing the cut at Shonan Bellmare – a sometime J-League club – he played with an amateur club before taking the option to play in Australian soccer’s complicated 2nd division.

The 24 year old joined Leichhardt in 2016 and contributed with 10 goals in what was a disappointing season for the club. This year has been a different story with the club winning the PS4 NPL Premiership before making it to the Round of 16 in the FFA Cup. On a personal level it was another successful season for the ‘pocket rocket’ as he scored 7 goals in the regular season before adding two more belters on the national stage.

Sekiya scored in the FFA Cup when his team travelled to Tasmania to take on Olympia FC, while he also scored a stunner in the PS4 NPL Finals Series clash with Adelaide City just last week.

As a result of Leichhardt’s win in Adelaide last weekend, the Sydney club travel to Melbourne for a semi final clash with Victorian conference champions Heidelberg United. Sekiya was of the firm belief that if his team could win, saying, “If we do our job 100% we’re gonna win.”

The Japanese native spoke highly of young Leichhardt manager Daniel Cummins, in particular his motivational skills. When asked who was the best player in the team, he quickly answered Franco Parisi. After a skilful run, Parisi looked like scoring in the match with Adelaide City but unselfishly played the ball to a teammate who lofted his shot.

Sekiya revealed that he hoped to play in Australia again next year but matters involving his visa and club contracts hadn’t been settled at this point. 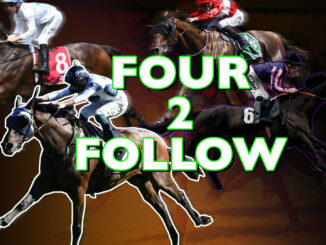 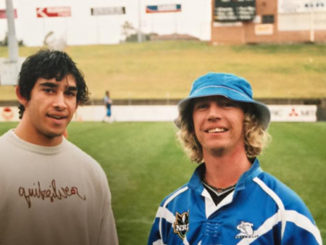 Leave a Reply to viagra and birth control Cancel reply