The J League has gone into a brief recess while international soccer captures our focus, but the big news in the J League is the sudden resignation and subsequent backflip of Nelsinho, the manager of Kashiwa Reysol.

The Brazilian has overseen the most successful period in the little club’s history, with the club currently enjoying their second foray into Asian Champions League territory. In 2011 Kashiwa made history when they won the J League title in their return season, fresh from winning the J2 and the Emperors Cup (2010). Prior to his backflip, the manager was quoted in the Japan Times saying, “This team should be challenging at the top of the table. It’s unacceptable to be in 9th or 10th place. Resigning is not something I have just decided today.” Last Saturday’s loss to Kashima Antlers, seemed to have been the last straw for Nelsinho. In returning to the hot seat Nelsinho now has the opportunity to take the club further into the ACL which resumes on Wednesday 18th September with their return leg in Riyadh, Saudi Arabia. Reysol and Al Shabab are poised at 1-1 after the first leg in Kashiwa.

Understandably, Nelsinho is a frustrated man, but were his actions just clever psychology? Able to beat the best on their day, but just as capable of ‘stealing defeat from the jaws of victory’, when facing lower ranked sides, the ‘sun kings’ haven’t been shining regularly enough. Below are some of this seasons major slip ups.

Kashiwa’s current tally of 36 points sees them out of the J League title race (11 points adrift of leaders), but they’re alive and kicking on all other fronts. They’re now into the semi-finals of the Yamazaki Nabisco Cup, final 32 of the Emperor’s Cup and of course still challenging for the Asian Champions League. Will Nelsinho’s return arouse the Kashiwa Reysol squad? 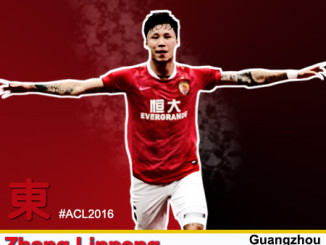 TEN OF THE BEST: ZHANG LINPENG 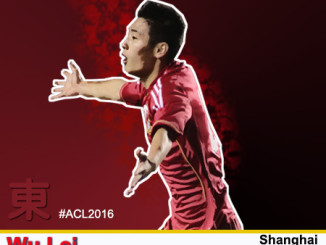 TEN OF THE BEST: WU LEI