Its looking more and more likely that 2018 Melbourne Cup winner Cross Counter will be heading to Australia again this spring. The northern hemisphere 4 year old ran a solid third to staying powerhouse Stradivarius in the Group 1 Goodwood Cup on 30th July, which is a stronger formline than he had leading into last year’s Melbourne Cup.

Trainer Charlie Appleby of Godolphin indicated a run in the Irish St Leger was part of a path toward the Cup given the Teofilo gelding came out of the Goodwood Cup in good shape. On Cross Counter, Appleby gave a subtle hint that being present in November may be dependent on the handicapper though, saying “He has strengthened this year. He was a well-handicapped horse when winning last year’s Melbourne Cup.”

Meanwhile, Irish galloper Torcedor is being aimed at the Cup for a second time after virus prevented him from traveling out last year. The seven year old will race on 10th August in the Hoppegartener Steherpreis (2800m) in Germany (where he is based). After that he is likely to start in the German St Leger on 15th September before heading out to Australia.

Other fancied foreign runners include Japan’s Fierement, Master Of Reality from Ireland (under Lloyd Williams ownership), and Dee Ex Bee who was 2nd to Stradivarius in his two last starts.

Looking at the plans of Fierement’s owners though it seems hard to believe he will be heading down under. After his impressive win in the Tenno Sho Spring over 3200m (28/4/2019) he has had a good spell. His next target is the Sapporo Memorial on 18th August and from there he travelling to France for a crack at the Arc de Triomphe on 6th October. It’s hard to imagine connections flying the horse all the way to Australia after the race in October.

Below are the latest Melbourne Cup odds from Bet365 and Neds. 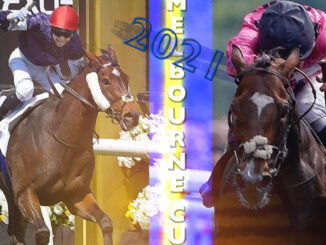 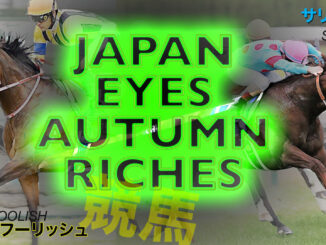 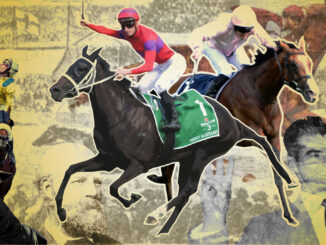