The 30 year old leaves the red and black as the club’s leading goalscorer. The chairman at Chiang Rai has confirmed that Bridge will undergo a physical on June 13 and if all goes well he will join the club for the remainder of the season.

Chiang Rai currently sit 6th in the Thai Premier League, but importantly are only 7 points adrift of Asian Champions League qualification (the top two). Bridge – if joining on June 13 – would have approximately 19 matches in which to contribute to his new club. 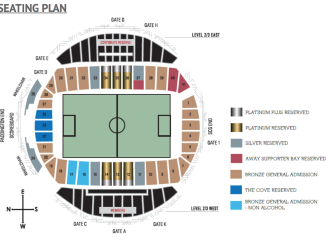 AUSSIES TO TAKE POINTS OFF HOLLAND