Chinese mega-club Guangzhou Evergrande are poised to win their two legged Asian Champions League quarter final and advance to the semi finals. The Tigers are 2-nil up against Saudi club Lekhwiya and travel with confidence after another successful season. They currently hold a 14 point lead with just six matches remaining in the Chinese Super League, meaning a third straight domestic league championship is likely.

An aggregate win for Guangzhou with its wealth of funds and stars to boot will set up a possible China-Japan showdown. However, Japanese club Kashiwa Reysol is no sure thing to advance from their quarter final as they’re currently locked at 1-1 with Al Shabab of Saudi Arabia. Of much concern for Reysol and taciturn manager Nelsinho (quit the club a fortnight ago, only to re-commit) is the Chiba club’s inconsistency. Another factor against the Japanese is the second leg will be held in Riyadh, Saudi Arabia.

In the other quarter finals Buriram of Thailand are battling to reverse a 1-nil deficit to Esteghlal. The Thais are another ACL team experiencing success on the domestic scene, with a five point buffer to their nearest rivals Muang Thong United just eight matches from the finish line. Buriram are a an incredible underdog story in this year’s competition as they only made their way into the ACL via a play-off with Australian club Brisbane Roar. The Thai club will be playing under new manager Alejandro Menendez whose first game in control was a 2-nil defeat of domestic rivals BEC Tero Sasano. The manager and players are confident of overcoming their Iranian counterparts. “The team is in a good position and I have not changed a lot. There are a lot of good things in place and I will only think about changes in the future.”

Meanwhile, in the other quarter final, FC Seoul host Saudi Arabia’s Al Ahli. The first leg ended in a 1-1 draw with both sides confident of progressing to the Asian Champions League semi finals. Unfortunately for Al Ahli they will be without their South Korean attacker, Suk Hyun Jun who has more then four years experience in Europe. Manager Vitor Pereira had these words to say before the match, “We have a lot of respect for FC Seoul but we have confidence in our abilities and we feel we will be the team going to the semi finals.” 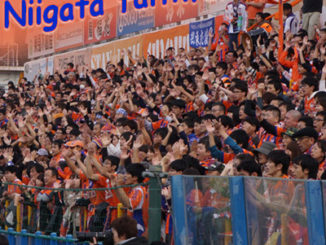 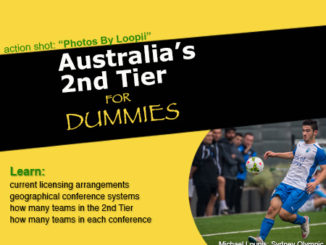