The Maitland Magpies are set to take on the Hyundai A-League’s most relegate-able team (even though relegation doesn’t exist in the A-League) tonight in the FFA Cup. Maitland, the historic town on the outskirts of Newcastle will play Central Coast Mariners in the FFA Cup’s Round of 32.

Maitland will walk out at the juicy odds of $13 with online bookmaker Bet365. The Magpies are currently perched in 4th position on the Northern NSW Premier Ladder (2nd Tier Conference). They’re just five points adrift of competition leaders Edgeworth, with the advantage of two games in hand. Having conceded only 22 goals over their 15 league matches Maitland will be relying heavily on their defence tonight if they’re to advance.

Manager Mick Bolch is putting an emphasis on a strong start. Speaking to the Newcastle Herald he said, “They are going to be sharp, but if we stay with them that first 25, 30 minutes, when the tempo is high and we can get some belief, anything can happen . . .”

Meanwhile, the newly minted Alan Stajcic era Mariners are promising to take their opponents seriously. After a miserable season in 2018/19 finishing bottom of the table with just 3 wins from 27 matches the former women’s national team manager declared, “We’ve made it a major talking point of our team that we’re going to approach every friendly, FFA Cup and A-League game in the same manner.”

The Mariners will need to heed the words of their new manager, as Maitland will take the field with plenty of A-League experience in the shape of Matt Thompson and Nick Cowburn. Kick off is 07:30pm AEST.
About Editor 252 Articles
Spreading the word on soccer in East Asia. 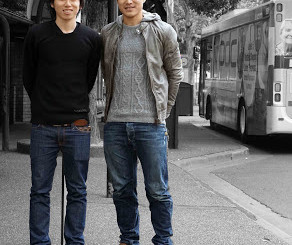 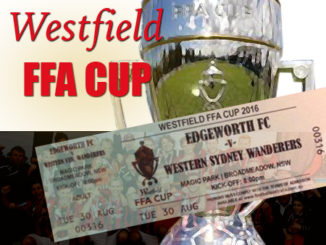 FFA CUP: THE ARGUMENT FOR EDGEWORTH AGAINST WESTERN SYDNEY WANDERERS