Aloisi was full of praise for the board and the achievements of the team in the season just passed. In 2011/2012 Aloisi was in charge of the Melbourne Heart Youth League team. With his insider knowledge he confidently stated, “The club is well positioned to succeed, with an exciting young core at the heart of our team, and I’m confident we will be able to build on last season’s success over the next few years.”

Ante Milicic was also in the running for the head coach role but now that it’s clear that he won’t have the top job rumours are rife that the former Sydney United marksman will be lining up the top job at the new Western Sydney A League side. Milicic was assistant to departing manager John van’t Schip and many had touted Milicic as the man for the job. Aloisi has said, “I want Ante to stay on. We’re good friends off the pitch and he is an integral part of this club.” Only time will tell if Ante’s heart rules his head. 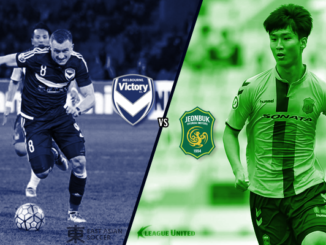 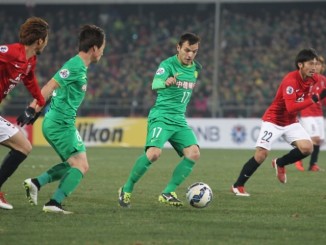