The release of the 2020 Melbourne Cup weights occurred at 2:40pm on 8th September. The announcement came days after Racing Victoria Chief Executive Giles Thompson virtue signalled by pushing the ‘whip reform’ agenda into the spotlight. God help racing in Victoria with leadership like Thompson’s.

The Melbourne Cup weights did spring a few surprises for Lew Dub and my online bookmaker felt the weight of a huge $5 wager. Watch in the coming hours as Oceanex’s odds come crashing down.

At the top of the wights is Anthony Van Dyck with 58.5kg, while local hope Avilius copped 57kg and defending champion Vow And Declare was lumped with 57kg also.

Twilight Payment who ran 11th in last year’s Cup received 55.5kg as did another of Joseph O’Brien’s runners Buckhurst. Hughie Morrison’s Telecaster will have to make do with an impost of 56kg and another of the heavily weighted foreigners Sovereign will carry a burden of 57kg. Meanwhile, French hope Ashrun will carry 53kg though he is likely to receive more as he strives to make the 24 horse field from his current Order Of Entry position of 41.

Aussie superstar Verry Elleegant has 55kg, Surprise Baby 54.5kg and another locally trained horse (but foreign born) Finche will race with 54.5kg if he runs on the First Tuesday of November.

Click below to download the Racing Victoria Print-Out detailing all 175 nominated runners and their current weights along with order of entry.

2020MelbCup_WeightsDownload
About Editor 247 Articles
Spreading the word on soccer in East Asia. 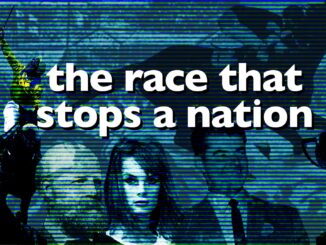 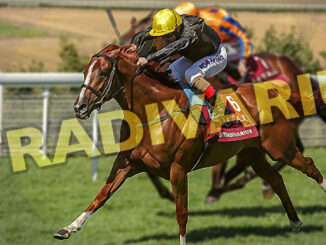 Stradivarius Steps Out For Return Over 2400 Metres 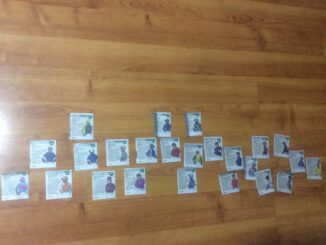